We provide mentorship, housing, and personal encouragement to young adults age 18-23 that are homeless or have aged out of foster care.  The residents at Paragon Partnership are moving forward with educational goals ranging from GED, High School or Technical Training, or are currently attending college at MDC or FIU.

Victoria Sfalanga is currently the CFO of Best Choice Silk Screen & Embroidery, in Cutler Bay, Florida.  Prior to being CFO of Best Choice Silk Screen & Embroidery, Victoria worked as an account specialist in the athletic supply business catering to schools, community organizations, and athletic associations.  Ms. Sfalanga attended Stranahan High School, in Ft. Lauderdale Florida and Florida International University in Miami, Florida.  She received certification in 2008 to become a court appointed Guardian Ad Litem in Miami-Dade County.  Additionally, Ms. Sfalanga is a member of  “Love In Action” which is volunteer organization that works within foster families to provide the necessities that are often missing for children within the foster care system.  Some of the many skills that Ms. Sfalanga has introduced to young adult residents of The Paragon Partnership are financial organization, nutrition, self-sufficiency and college planning.  Victoria Sfalanga has recently been on committees, whose main purpose is to increase involvement in community organizations, and is an active member of Christ The King Lutheran Church. 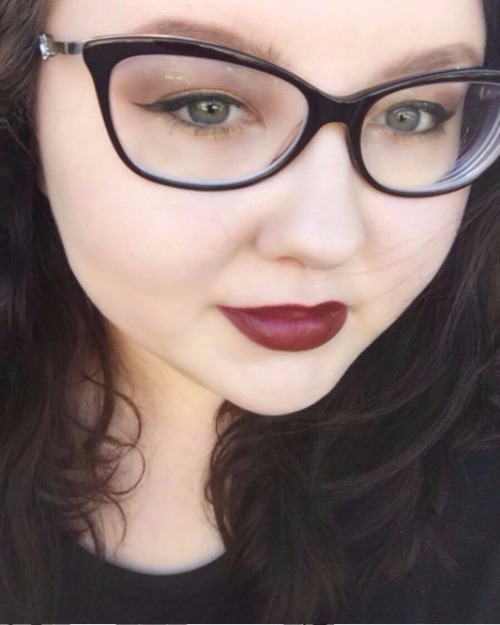 Vanna Latorre is the newsletter editor and website director for The Paragon Partnership.  Like many of Paragon's residents, Vanna was in the foster care system herself and after aging out she became on of Paragon's first residents.  She is currently pursuing her Bachelor's Degree in Psychology and Pharmaceuticals, and has received her Associate's Degree at Florida International University in Miami, Florida. 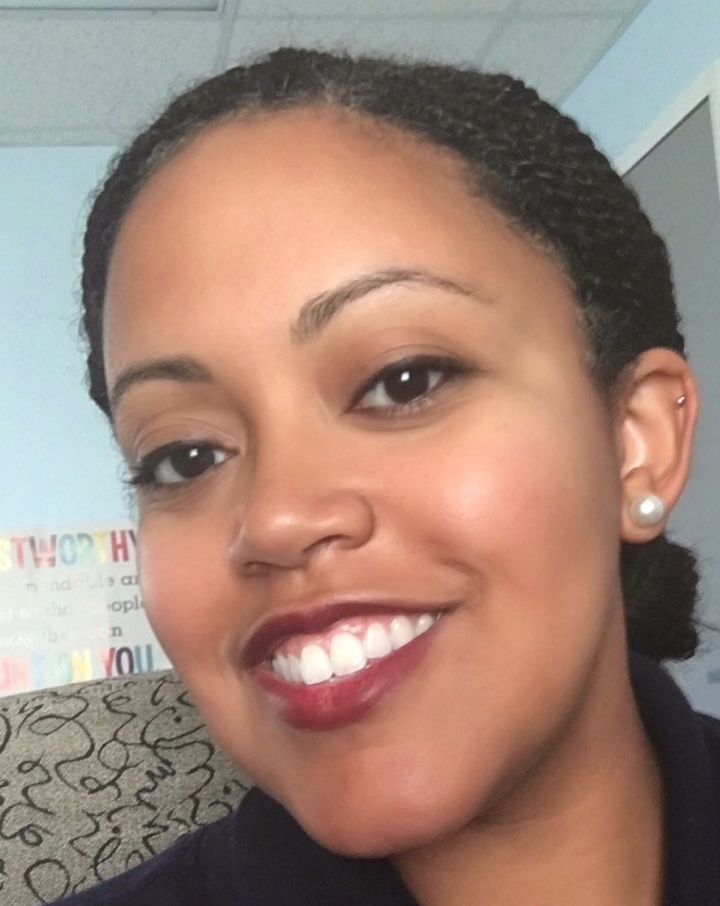 Latasha James-Bodie is a Social Worker who works with at-risk youth who are seeking to obtain a high school diploma.  She believes that every child should be granted the opportunity to achieve academic greatness in pursuit of bettering themselves and their community, despite any obstacle they may have encountered along the way.

Latasha has worked with Miami-Dade County Public Schools serving as a link between student's home, school and community with the purpose of providing support to their emotional and social well being.

She holds a Bachelor's Degree in Health Services Administration, and a Master's Degree in Social Work from Florida International University in Miami, Florida. 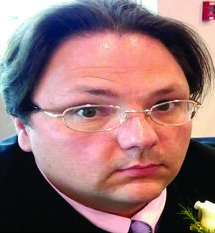 William Presswood is a single foster/adoptive parent who has fostered over 100 teens and adopted 5.  Being a foster parent helps Bill feel like he is reaching back to help children on his caseload years ago; the ones who had little options out of no fault of their own.  However, with time, good parenting, a stable environment and a high level of commitment, he has seen children transform.  Bill believes that giving youth good memories, healthy emotional anchors, and positive interactions with adults is the most important thing he can provide.

Bill achieved his B.A. in Psychology in 2000 and his M.A. in Sociology in 2002 from the University of West Georgia.  He worked as a foster care case manager in Chatsworth, GA when he was first out of college in 2002.  After relocating to Florida in 2008 he received his M.S. in Environmental Education from Nova Southeastern University and continued on to get his Ed.S. Curriculum and Teaching certification in 2009.  He is currently pending approval for his Ed.D. Educational Leadership certification.

Richard Middagh was born and raised in Nebraska and attended the University of Central Florida where he received his Bachelor's of Science in Political Science.  While at UCF, he was the student director for Volunteer UCF for two years where he helped lead the volunteer center.  He also directed the statewide "Get Carded" organ and tissue awareness program for three years, during such time he helped expand the program from UCF to five other state universities.

After attending UCF, Mr. Middagh attended Stetson University College of Law in Gulfport, Florida where he received his Juris Doctor and entered the practice of law with an emphasis in first party plaintiff insurance law with offices in Florida, Texas and Georgia.

Richard recently sold his practice and took a sabbatical from practicing law to focus more on serving the community through charity work. 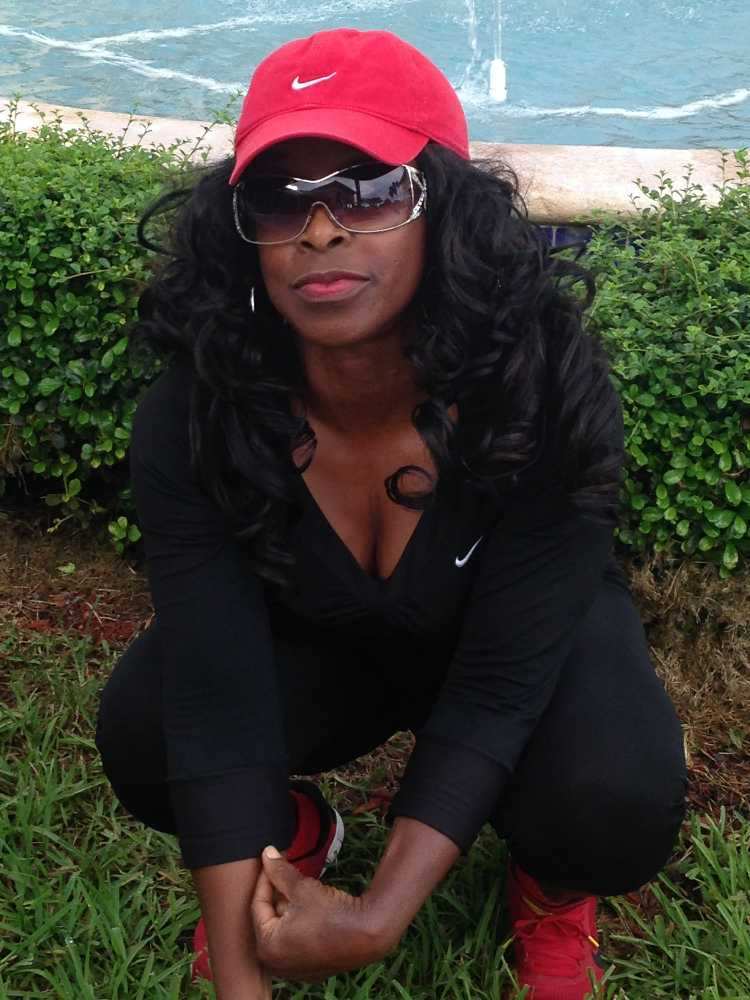 Barbara Johnson has been a foster/adoptive parent for over 25 years!  She has devoted her life and home to care specifically for boys and has fostered over 200.  Her adopted son is now 22 years old and she is very proud of him and his accomplishments.

She has been an active board member from 2007 to 2012 with the Miami Dade County Foster and Adoptive Parents Association (MDCFAPA).  Barbara served as President from 1993 to 1995, and Vice President from 1996 to 1998 an is now their Vice President again.   She truly enjoys working with youth in foster care as well as those who have aged out of foster care to give them the foundation they need to achieve their goals in today's world.